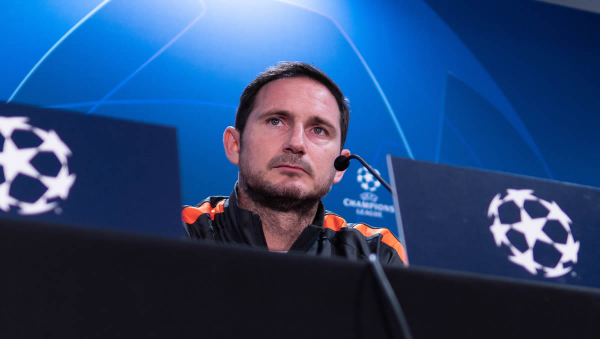 Timo Werner has revealed how Frank Lampard played an important role in convincing him to move to Chelsea FC this summer. The Blues confirmed that the Germany international would become their second signing of the summer earlier this month after agreeing a deal with RB Leipzig. Werner is widely considered to be one of the brightest young attacking prospects in European football, with the 24-year-old having scored 28 goals and made eight assists in the Bundesliga this season. The attacking midfielder...

1 week ago, The Sport Review, Chelsea