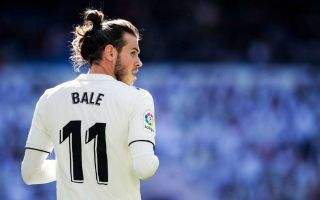 According to the Evening Standard, Manchester United decided against competing with Spurs for the signing of Gareth Bale due to the Welshman’s lengthy injury record and personal terms demands. It was reported by journalist Duncan Castles last night that Jose Mourinho’s current club have reached an agreement with his former employers for a season-long loan, with the move now hinging on Bale. The Standard reiterate that the Red Devils simply only considered Bale as one of a few alternatives...