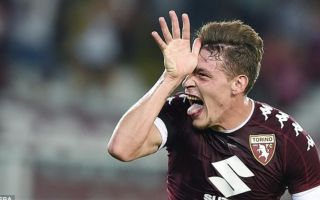 If you want to avoid breaking the bank in the transfer market then it means risks need to be taken, but some can be bigger than others. Sometimes it can be taking a chance on a player who’s playing at a lower level or abroad, while it’s common to see teams taking the risk of signing someone who’s had injury problems in the past. Torino striker Andrea Belotti was poised to move on to bigger things after scoring 26 league goals in the 2016/17 season, but the next campaign was ruined...