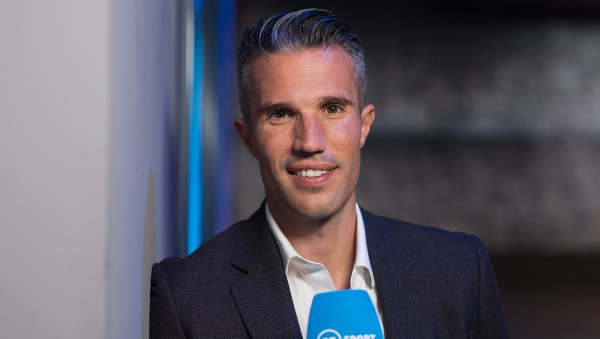 Robin van Persie has urged Arsenal to consider making some key defensive signings in the summer transfer window. The north London side booked their place in the FA Cup semi-finals on Sunday afternoon thanks to their dramatic 2-1 win over Sheffield United in the sixth round. Dani Ceballos scored the vital winner for the Gunners in second-half stoppage time as Mikel Arteta’s men set up a semi-final meeting with Manchester City at the end of July. Arsenal’s win was a welcome one given their...

1 week ago, The Sport Review, Arsenal