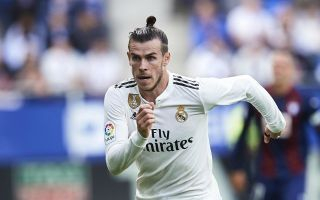 As always it’s vital to never get too carried away until a club officially announce a player, but The Daily Mail have just claimed that Spurs have completed the deal to bring Gareth Bale back to the club. It’s been obvious for a couple of seasons that he wasn’t happy in Madrid and they didn’t respect him as a player either, so hopefully this gives him the chance to enjoy his football again and show Real why they were wrong. The report claims that the deal is basically done,...