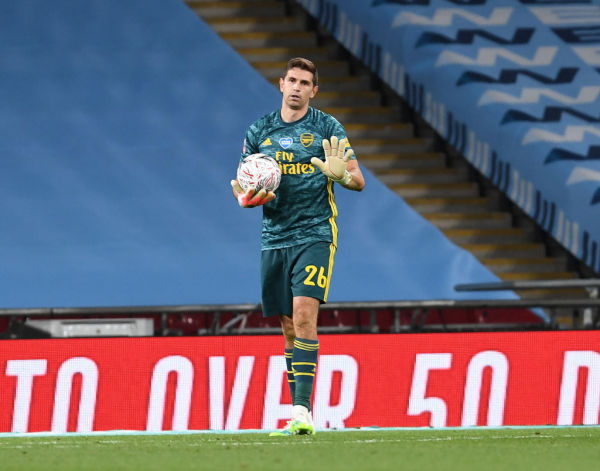 Following Emiliano Martinez’s switch from Arsenal to Aston Villa, Dean Smith has spoken of how pleased he is to have signed the “outstanding” goalkeeper. The 28-year-old, who spent 10 years on the Gunners’ books, officially swapped the Emirates Stadium for Villa Park on Wednesday in a reported £20million deal. Martinez, who has spent most of his Arsenal career as a deputy, excelled in the absence of first-choice Bernd Leno at the tail end of last season and in the Community...

2 weeks ago, The Boot Room, Arsenal