Mikel Arteta insists Matteo Guendouzi has a future at Arsenal 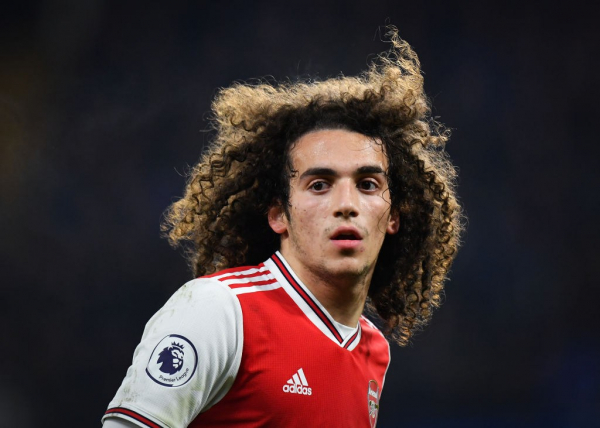 Matteo Guendouzi was dropped for the win against Southampton (Picture: Getty) Arsenal boss Mikel Arteta has thrown a lifeline to Matteo Guendouzi over his future at the club by insisting ‘bumps’ are inevitable in any career. The Frenchman was dropped from the Gunners’ squad for their 2-0 win against Southampton last weekend after Guendouzi grabbed Brighton striker Neal Maupay by the throat in a 2-1 defeat the previous weekend. Guendouzi escaped a ban for his actions but...