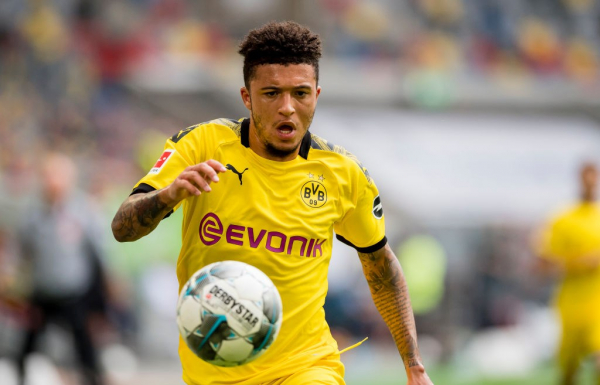 Jadon Sancho is determined to return to England (Picture: Getty) Manchester United are only willing to pay half of Dortmund’s £100m valuation of winger Jadon Sancho with the Red Devils valuing the England star at closer to £50m, according to reports. The 20-year-old is determined to return to England this summer, though he’s not expected to hand in a transfer request at the club which he joined in 2017 in a £10m deal from Manchester City. United had been favourites to sign Sancho...