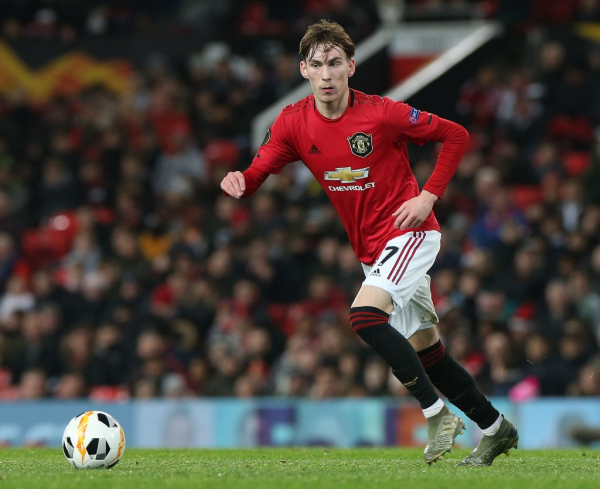 James Garner is set to head out on loan from Manchester United (Picture: Manchester United via Getty Images) Four members of Manchester United’s Under-23 squad are likely to be sent out on loan ahead of next season for them to gain first team experience away from Old Trafford. While Ole Gunnar Solskjaer has championed bringing through young talents as Manchester United manager, there is only so much space in the match day squad, and some will have to look elsewhere for game time. Midfielders...