La Liga ‘allowed’ to return from June 8 behind closed doors 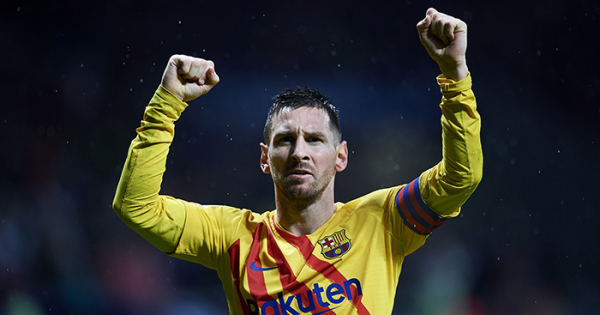 La Liga has been given the go-ahead to restart from June 8, according to Spain Prime Minister Pedro Sanchez in an address to the nation. The Spanish top-flight was suspended on March 12 because of coronavirus but the league stepped up its preparations for a resumption as group training of up to 10 players was allowed at the start of the week. There are 11 fixtures still to play in La Liga, which will confirm a return date in the coming days although Javier Tebas, the league’s president, has stated...