Howe has it come to this? Eddie and Bournemouth part ways 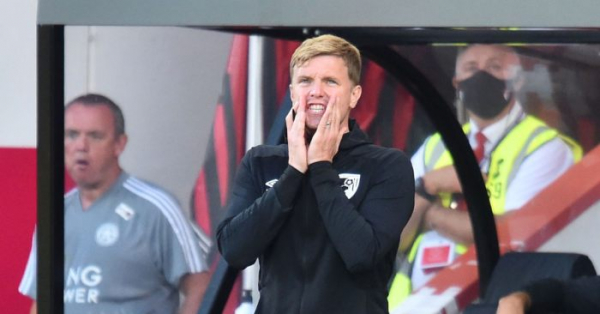 Eddie Howe has left his role as Bournemouth manager by mutual consent, the Sky Bet Championship club have announced. The 42-year-old was unable to keep the Cherries in the Premier League, with relegation confirmed on the final day despite a 3-1 victory at Everton. Howe departs Bournemouth after more than 450 games in charge across two spells at the Vitality Stadium and admitted the time was right for a change in an open letter to supporters. Relegation could bring new freedom for Bournemouth It...