Gerrard ‘jealous’ of Liverpool squad for getting to play under Klopp 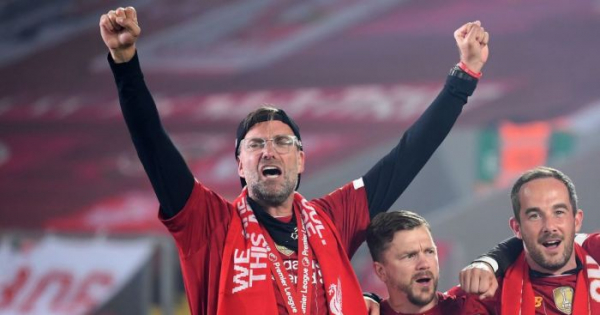 Steven Gerrard admits he is “almost jealous” that he didn’t get to play under Jurgen Klopp, whom he mentioned in the same breath as Bill Shankly and Bob Paisley as among Liverpool’s best ever managers. Gerrard spent the best part of two decades excelling for Liverpool, winning the Champions League, FA Cup and League Cup as captain. However, he was never able to win the Premier League with his boyhood club. Liverpool’s long wait for that piece of silverware finally ended this...