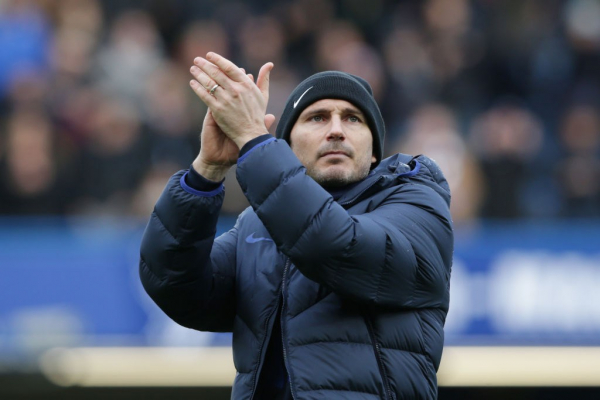 Lampard has plans to integrate the pair (Picture: Getty) Frank Lampard is building plans to integrate Timo Werner and Hakim Ziyech into his Chelsea squad ahead of the new Premier League season. The Blues boss has already landed two of the biggest signings of the summer so far, with Chelsea spending big for the first time in his reign. Ziyech has signed from Ajax, while Werner has left Bundesliga outfit Red Bull Leipzig and both are now ready to link up with their team-mates after their...