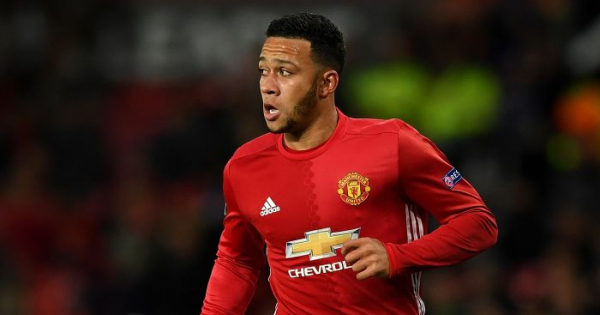 Memphis Depay could replace Jadon Sancho at Borussia Dortmund if the Englishman joins Manchester United, according to reports in Germany. Sancho is United’s main target for the summer, after excelling over three years in Germany. And the England winger appears to be on the verge of a move, with the finances of the deal starting to become clearer. Dortmund are willing to accept an initial fee of around £60m fee for Sancho. They hope that add-ons could take the sum closer to £100m. Now, United’s hopes...