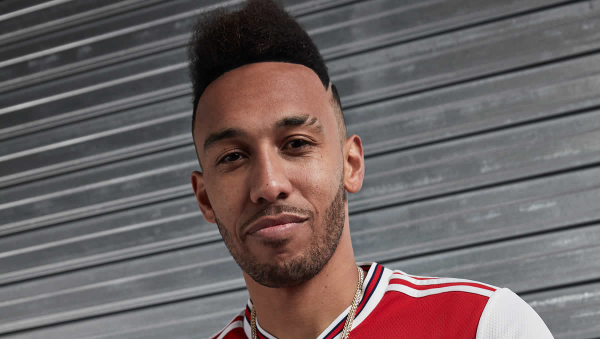 Christian Pulisic has described Arsenal star Pierre-Emerick Aubameyang as an “incredible” player following the Gabon international’s recent fine form for the Gunners. Aubameyang is widely considered to be one of European football’s top attacking talents and he has been a key figure for Arsenal up front in the last few seasons. Unsurprisingly, Aubameyang finished as the north London club’s top scorer in the Premier League this season, with the Gabon international having...

1 week ago, The Sport Review, Arsenal