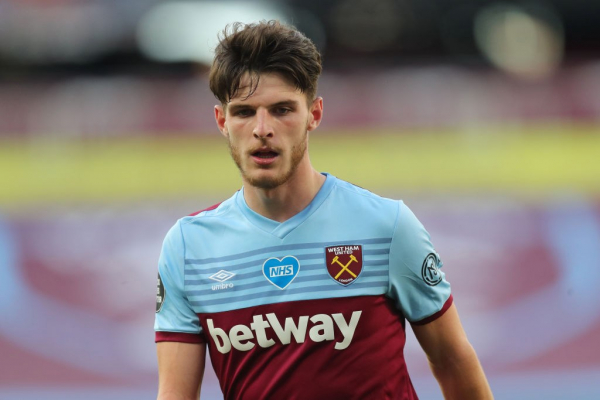 Rice is reportedly being chased by Frank Lampard (Picture: Getty Images) Aaron Cresswell has admitted Declan Rice would reach ‘another level’ if he were to ever leave West Ham amid speculation linking him with a move to Chelsea. The 21-year-old has emerged as one of the Premier League’s top young talents in recent seasons, and although starting out for the Hammers as a centre-back, Rice has proven he has the skillset to play in midfield. The Sun claim that Frank Lampard has identified the...