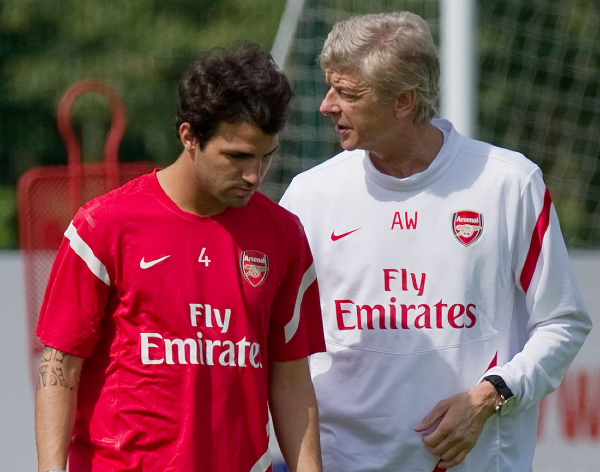 The Spaniard is on a long list of youngsters who thrived under the Arsenal legend (Picture: Getty) Cesc Fabregas has shared his differing experiences of working under three coaching geniuses in Arsene Wenger, Pep Guardiola and Jose Mourinho and feels the ex-Arsenal boss is the best manager there has been at developing youngsters. The Spaniard, who currently plays for Monaco, made his professional debut with the Gunners under Wenger in 2003, later returning to Barcelona to play under Guardiola...