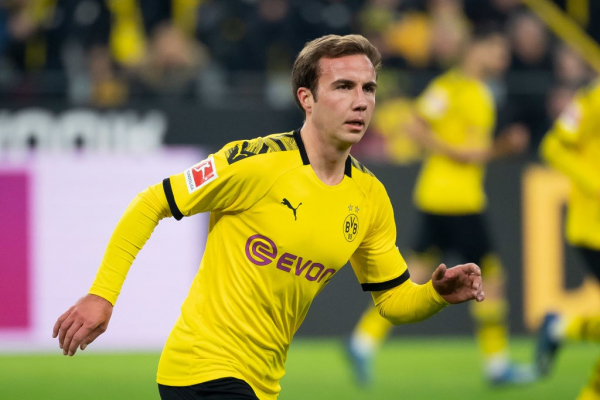 Mario Gotze is looking for a new club for next season (Picture: Getty Images) Mario Gotze is leaving Borussia Dortmund at the end of his contract this summer, with the club describing his exit as a ‘mutual and respectful decision.’ The 27-year-old started his professional career at Dortmund before spending three years at Bayern Munich from 2013-16. He returned to Dortmund but his second spell at the club is coming to an end, with the club’s sporting director, Michael Zorc,...