16 Conclusions on the FA Cup final 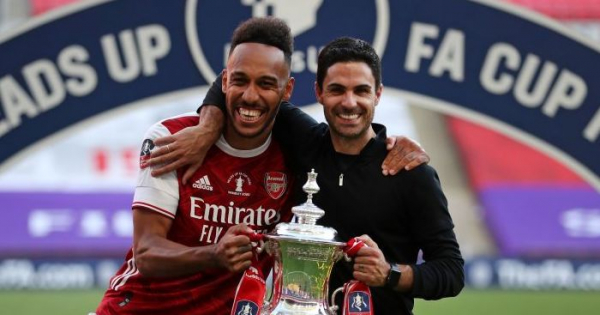 1) Ten days. A week and a half. That is how long has passed since Mikel Arteta’s record at Arsenal was mockingly compared to that of his predecessor. We were told that his ‘job at the Emirates doesn’t appear to be in any danger despite the inconsistent results.’ There were requests for tangible proof of his much-heralded impact in north London by scoffing doubters. Some fans even continued to question the club’s ambition and direction long into the summer. Seven months....